Chicago sports photographer George Burke began photographing baseball players in 1929, when he succeeded famous Chicago Examiner cameraman Francis P. Burke as the photographer of the Chicago Cub’s. Mr. Brace also photographed the Chicago White Sox and the Chicago Bears during his career. George Burke’s location in Chicago gave him unlimited access to players on all major and minor league teams in both the American and National League. More than 65 years after his death, George Burke remains one of the most famous and collected baseball photographers of the Golden Age. George Burke shot some of the iconic images of the days’ stars including Babe Ruth, Lou Gehrig, Jimmy Foxx, Dizzy Dean and Joe DiMaggio. “The Babe” called George Burke his favorite photographer. He knew the players so well, they often asked him to photograph family weddings, birthday parties and even accompany them on hunting and fishing trips!

The Burke images are beautifully captured on one-of-a-kind original 4×5 black and white film negatives. Preservation efforts have kept the originals in meticulous condition. George Burke’s eye and specialized technique captured the finest study of ballplayer’s faces as well as pre-game hijinks and candid moments between players, coaches, and fans.

After Burke’s death, his longtime business partner George Brace inherited the rights to George Burke’s archive of negatives and reprinted images of Pre-War players. Brace was a prominent photographer himself. By the time declining health forced him to hang up his camera in 1994, Brace had amassed a collection of hundreds of thousands of prints and negatives.

George Brace passed away in 2002. His daughter sold her father’s collection of over 250,000 images, with all rights, in 2012 to a collector. The collector was attempting to break up the Brace Burke Historic Baseball Collection and sell it through auction houses and eBay, when he ran into legal trouble, landing the collection into a court receivership. Although he succeeded in selling off a few original negatives of famous players, most of the physical and 100% of the digital collection is still intact, inclusive of rights.

The owner of The Digital Archive Group felt strongly that these collections should be hand curated, digitized and offered exclusively to baseball teams to facilitate the completion of their heritage rather than to be broken up and sold across the Internet. We were successful in acquiring this historic collection and continue to curate the collections by team and shepherd them back to the individual baseball clubs.

TDAG has assisted many MLB teams with the acquisition and digitization of their collections including; Chicago Cubs, St. Louis Cardinals and Chicago White Sox. We are in conversations with many more.

Images from the Brace Burke Historic Baseball Collection will not be sold to individual collectors.

All major and minor league players are represented in the collection from 1928 – 1975. There are several major league teams that either no longer exist, were acquired, or moved to another city. 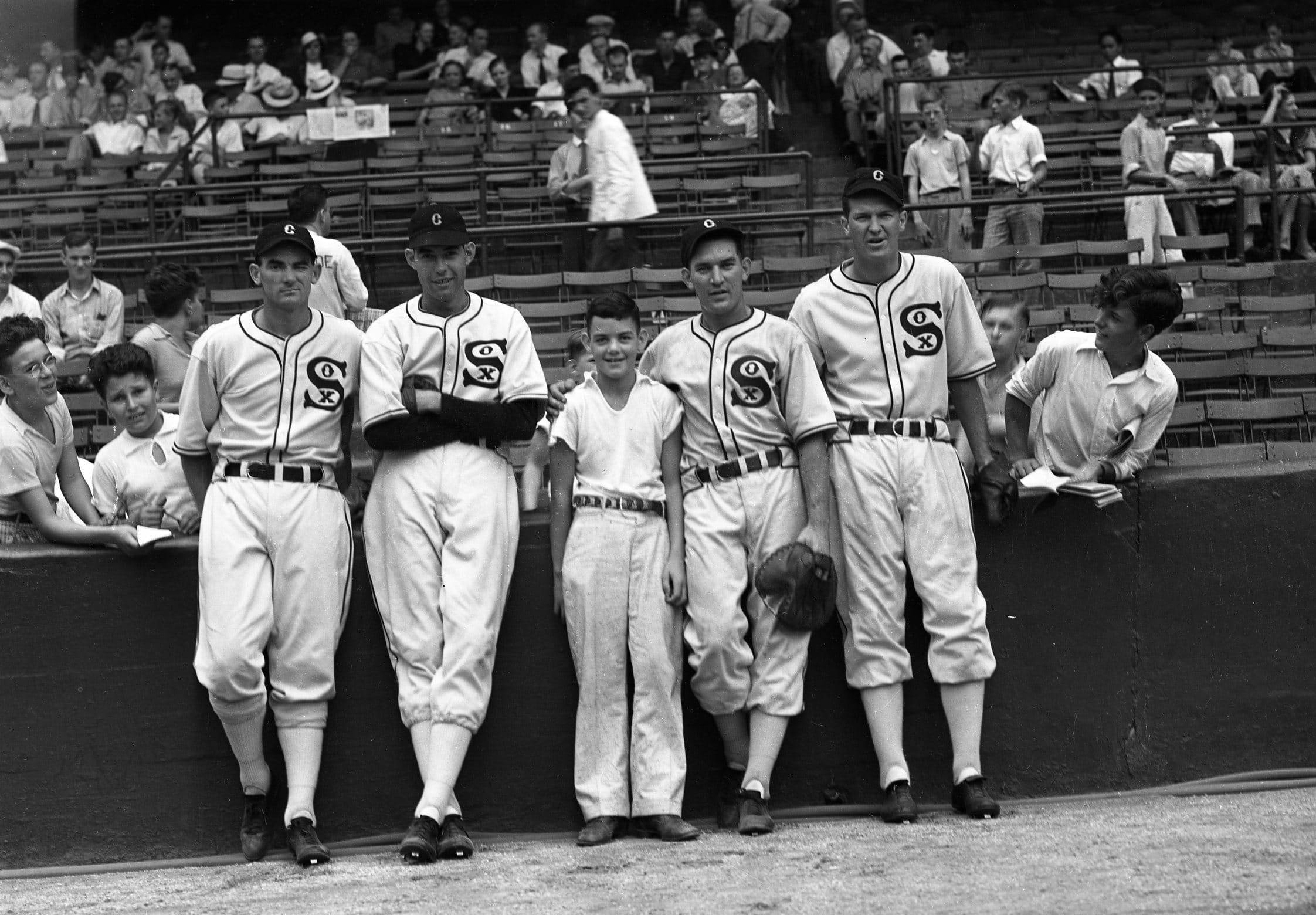 Golden of the Chicago White Sox 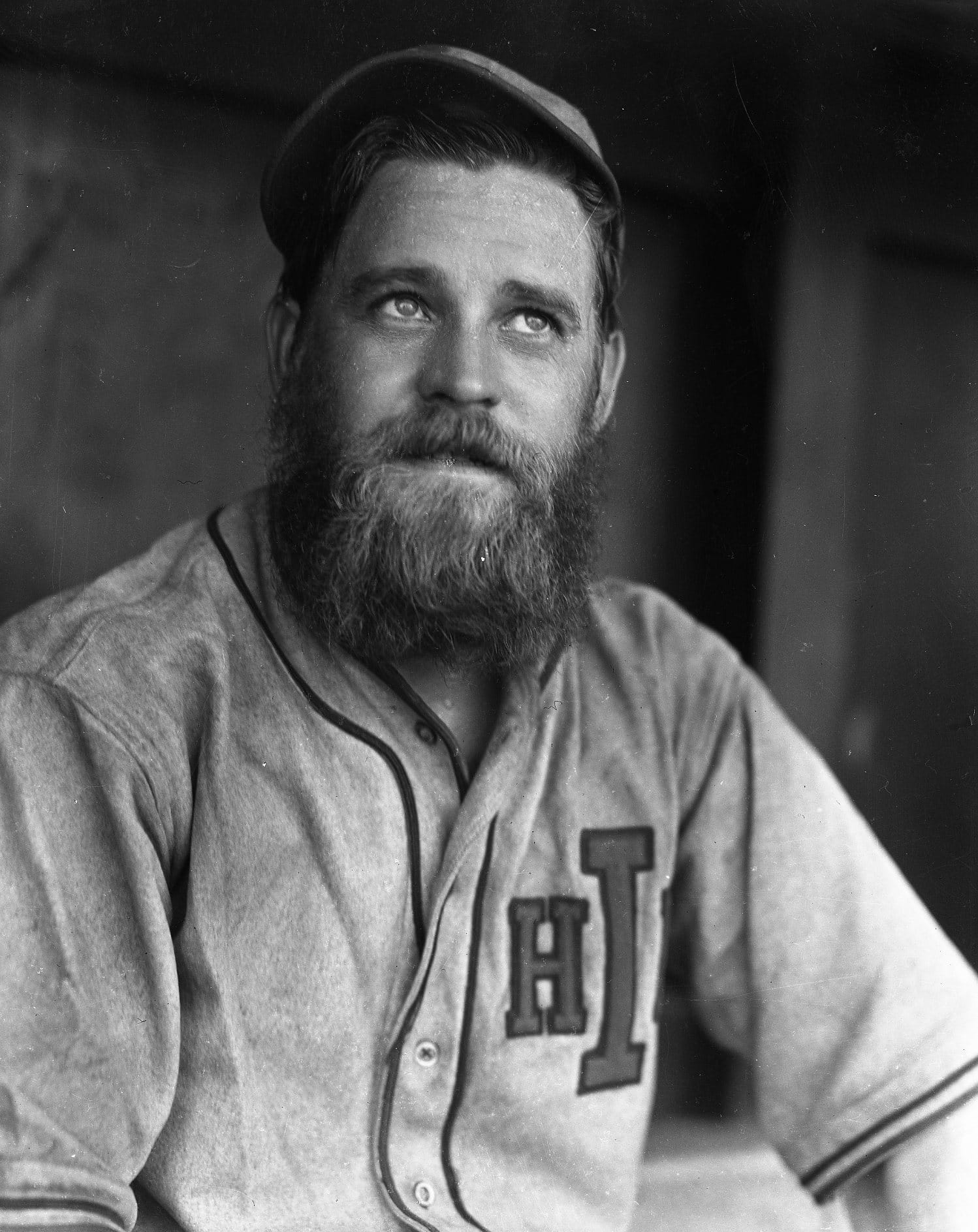 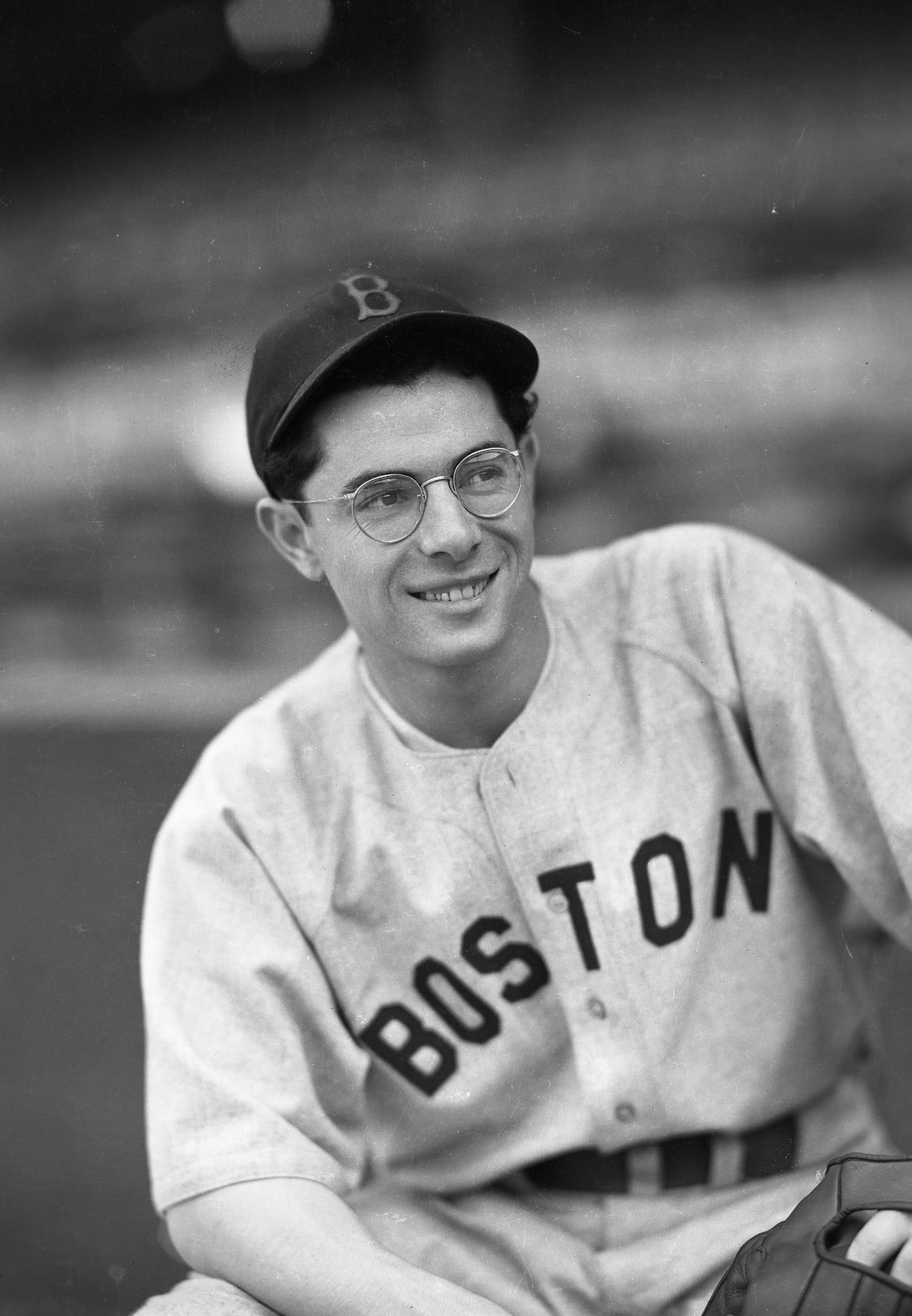